Windows 11 to Include Update to Microsoft Paint 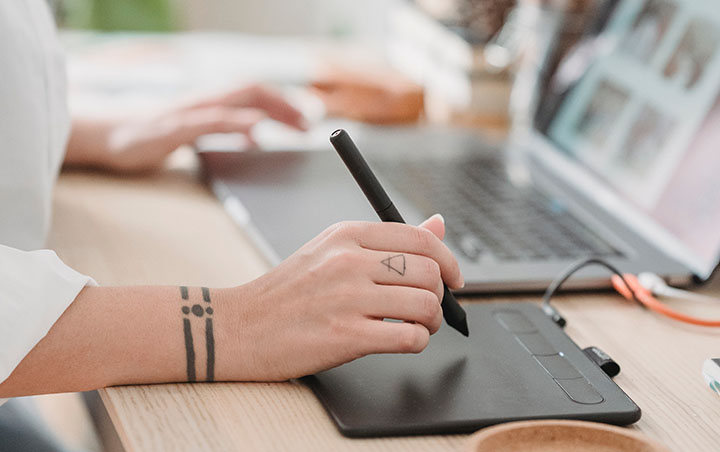 Microsoft Paint, the application we all love but never actually need, is going to the next level when Windows 11 releases later this year. Chief Product Officer of Microsoft tweeted out a first look at the program yesterday.

Paint has been a part of Microsoft’s products since 1985, and the new update might be the biggest change since its release. The UI is much more attractive, and UX improvements will make it easier to choose brushes, colors, and shapes. Plus, you will now be able to turn on dark mode when using Paint. Dark mode users, rejoice!

Many speculate that Microsoft is hoping to draw creatives to Microsoft with Paint as a replacement to Photoshop. This is a long shot with the tool’s current capabilities. Photoshop is a much more robust tool.

Full specifications haven’t been released yet, but the new Paint doesn’t look like it will include popular Photoshop features like layers and advanced image editing tools.

To compete with Photoshop or any other Adobe products, Microsoft would have to make an application so complex that it would be difficult for the average Joe to use. But this goes against what Paint has always been: fun and easy to use.

Even if Microsoft did include advanced features, Adobe has become the standard-bearer for creative software. Pulling users away from Adobe would be difficult, to say the least. The best-case scenario for Microsoft is that it entices creatives with Paint for small photo edits and simple graphics.

Paint was once on Microsoft’s chopping block until a last-minute decision to keep the program on Windows 10. But, in the current OS, Microsoft includes Paint and 3D Paint, the application that would originally replace Paint. But now, Microsoft has started removing Paint 3D.

Many users are confused about this back and forth.

It’s an exciting time, but we still have to wait. Microsoft still has not given a specific date for Windows 11 release, though this October is the most likely date. Until then, we’ll keep painting away on our current application.

Want to learn more about something exciting Microsoft is doing? Check out our blog about underwater data centers!

The Verge has the full story.

See If TenHats Is The Right IT Partner For You